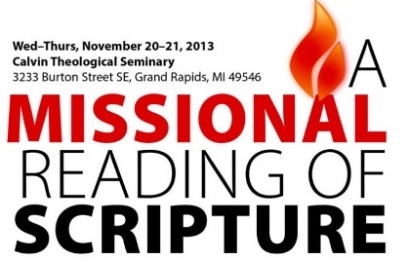 Calvin Theological Seminary in the US is holding an excellent looking conference this November on the theme of ‘A Missional Reading of Scripture’.

As well as including some key missional hermeneutics scholars, I like the way it aims to address the application of the approach to matters of preaching and theological education as well.

Here are some details plus a link to CTS’s website.

A Missional Reading of Scripture

Over the past century a number of scholars have recognized that mission is not simply a peripheral theme in the biblical story. Rather, it is a central thread in the biblical writings and central to the identity of the church. Thus, a missional hermeneutic is a way of reading Scripture in which mission is a central interpretive key that unlocks the whole narrative of Scripture. It

does not simply study the theme of mission but reads the whole of the biblical canon with mission as one of its central themes. This conference will explore what it might mean to read both the Old Testament and the New Testament with a missional hermeneutic, and what that might mean for missional praxis of the church, specifically preaching, theological education, and the life of the local congregation.

Christopher J.H. Wright – A Missional Reading of the Old Testament

Michael W. Goheen – A Missional Reading of Scripture and Preaching

N.T. Wright – A Missional Reading of the New Testament

At a recent event in Durham to launch the Biblefresh initiative, Tom Wright gave a talk on ‘World-changing Bible readers’. It is available on Slipstream’s website.

The Bible is the book that reminds us who we are and what we’re here for. We are the people of God for the world. We are the people charged with taking forward the mission of God, the work of Christ, in the power of the Spirit for the world. This is a mission-shaped Bible reading, if you like. The mission of the Church grows directly out of the narrative of Scripture and the narrative of Scripture which runs from creation to new creation is a narrative which catches us up, shows us where we are within it and tells us what we are there for.

In a recent article (‘Continuing Steps Towards a Missional Hermeneutic’, Fideles (2008), pp.49-99), Michael Goheen makes the point that different texts in the Bible will form God’s missional people for his missional purposes in different ways. Here’s what he says about this in relation to the Old Testament:

The Old Testament Scriptures were written to ‘equip’ God’s people for their missional calling to be a distinctive people. Specifically the Scriptures are an instrument of God’s loving and powerful presence among his people to shape them for their missional calling. N. T. Wright suggests that “a full account of the role of scripture within the life of Israel would appear as a function of Israel’s election by God for the sake of the world. Through scripture, God was equipping his people to serve his purposes.” Equipping, Wright continues, is “inadequate shorthand for the multiple tasks scripture accomplished.”

It is precisely in order that Israel might fulfill her missional calling and be a light to the nations, that the law ordered its national, liturgical, and moral life; that wisdom helped to shape daily conduct in conformity to God’s creational order; that the prophets threatened and warned Israel in their disobedience and promised blessing in obedience; that the psalms brought all of Israel’s life into God’s presence in worship and prayer; that the historical books continued to tell the story of Israel at different points reminding Israel of and calling them to their missional place in the story.

In a similar vein Chris Wright points out that the Old Testament is a missional phenomenon that reflects the struggles of a people called to be a light to the world in their missionary encounter and engagement with competing cultural and religious claims of the surrounding world. Specifically, the story of the exodus in the Torah narrates how the LORD confronts the rival religious claims of the Pharaoh and Egypt; the story of creation is presented as a polemic against the creation myths of the Ancient Near East; the historical narratives and pre-exilic
prophets depict Israel’s struggle with the religious culture of Canaan; the exilic and post-exilic books emerge as Israel’s struggles with their identity in the midst of large empires with competing religious commitments; wisdom texts engage pagan wisdom traditions “with a staunch monotheistic disinfectant”; the psalms and prophets nourish the calling of Israel to be a priestly kingdom in the midst of the nations.

In short, the Old Testament canon was shaped by a people called to be a community of mission, a light to the nations. The various books arose to nurture that calling in various ways. (pp.91-92)

The article as a whole is well worth reading. The books he cites are N.T. Wright’s The Last Word: Beyond the Bible Wars to a New Understanding of the Authority of Scripture (New York: Harper Collins, 2005) and C.J.H. Wright, The Mission of God: Unlocking the Bible’s Grand Narrative (Nottingham: Inter-Varsity Press, 2006). 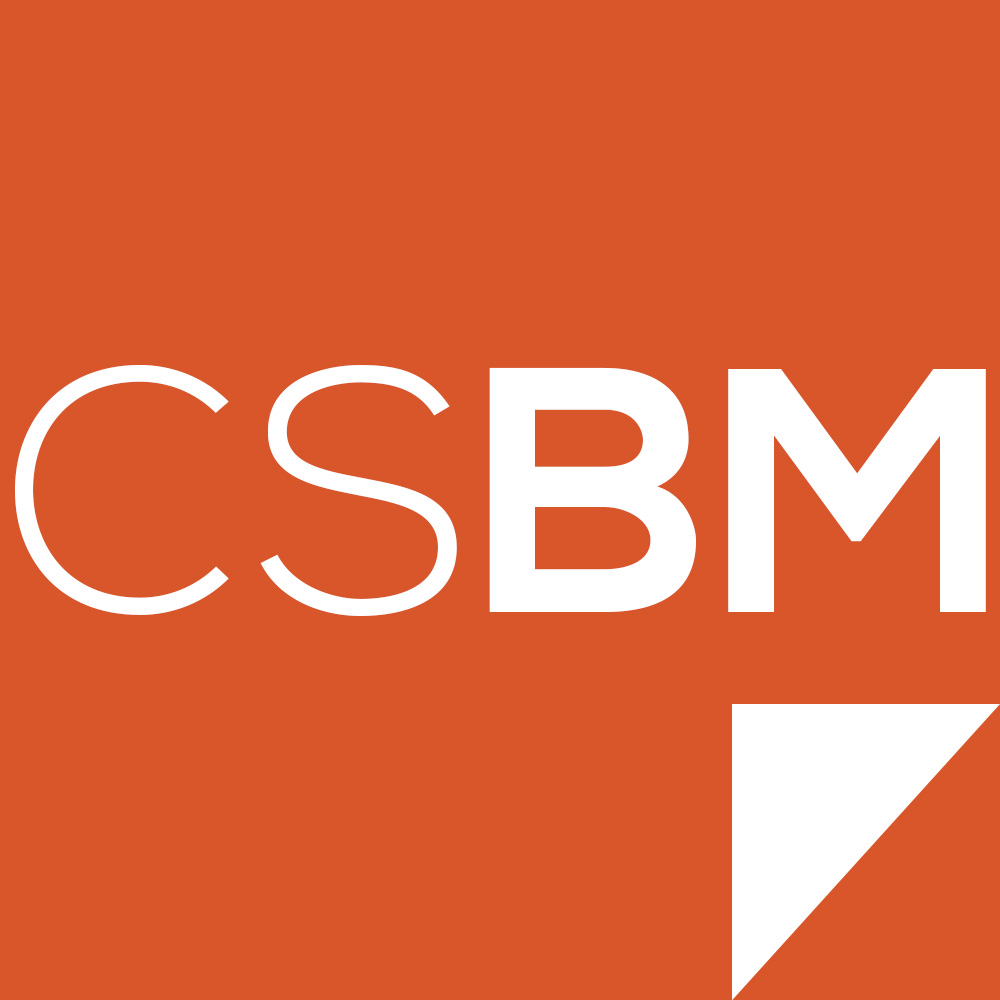